What is life like in National City without Supergirl?  This week’s amazing episode answers that question. 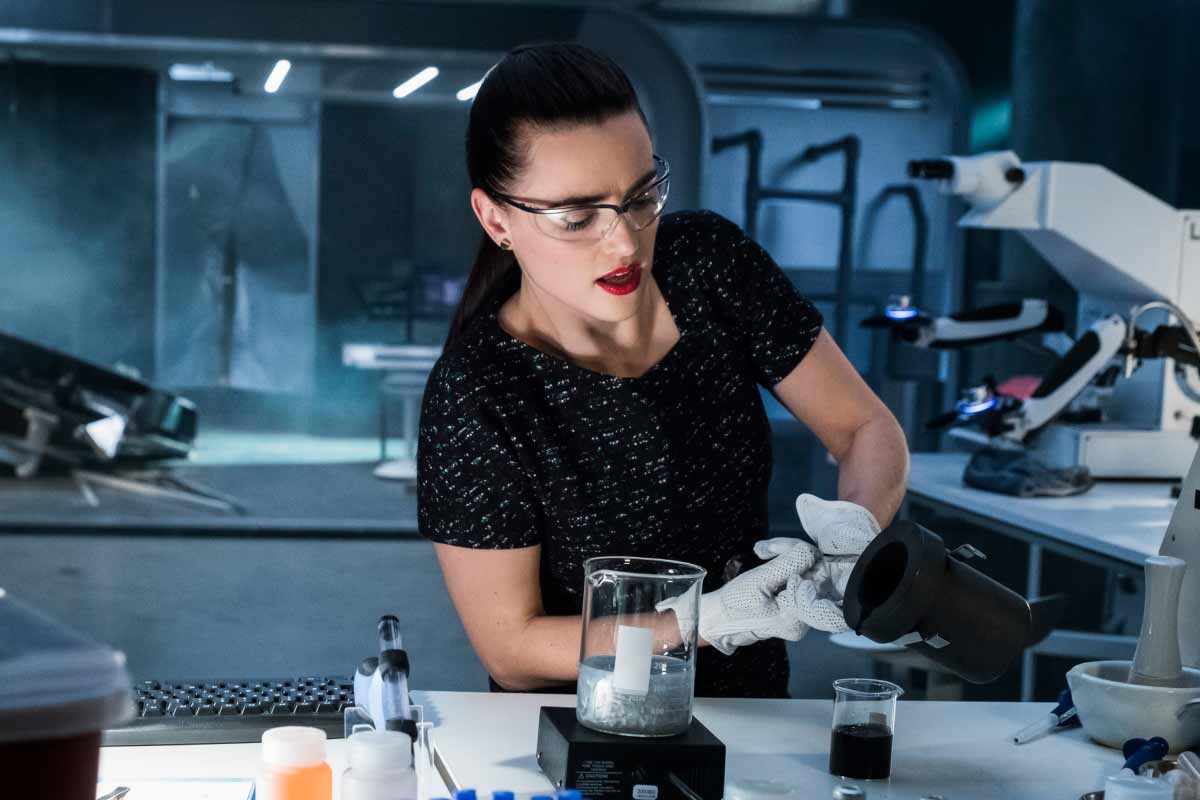 The episode starts off right where we left off last week with Supergirl and Mon-El taking on Reign.  Props to Lena here for staying calm enough to make her black kryptonite concoction with all the fighting going on around her.  In the end, Sam and Reign are separated and Reign vanished into thin air. 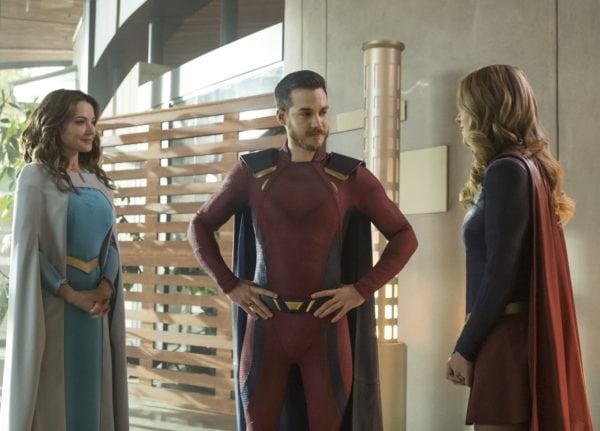 With the threat of Reign seemingly gone, Kara goes back to Argo City and live with her mother.  Mon-El joins her on the trip so he can send a signal to the Legion.  But all good things must come to an end as the Daughters of the Night make themselves known by making attempts on Kara’s life.   To make matters worse, they left for Earth on J’onn’s ship, leaving Kara, Mon-El and Alura stranded on Argo.  Something tells me a certain “Legion” ship will come help get them back to earth. 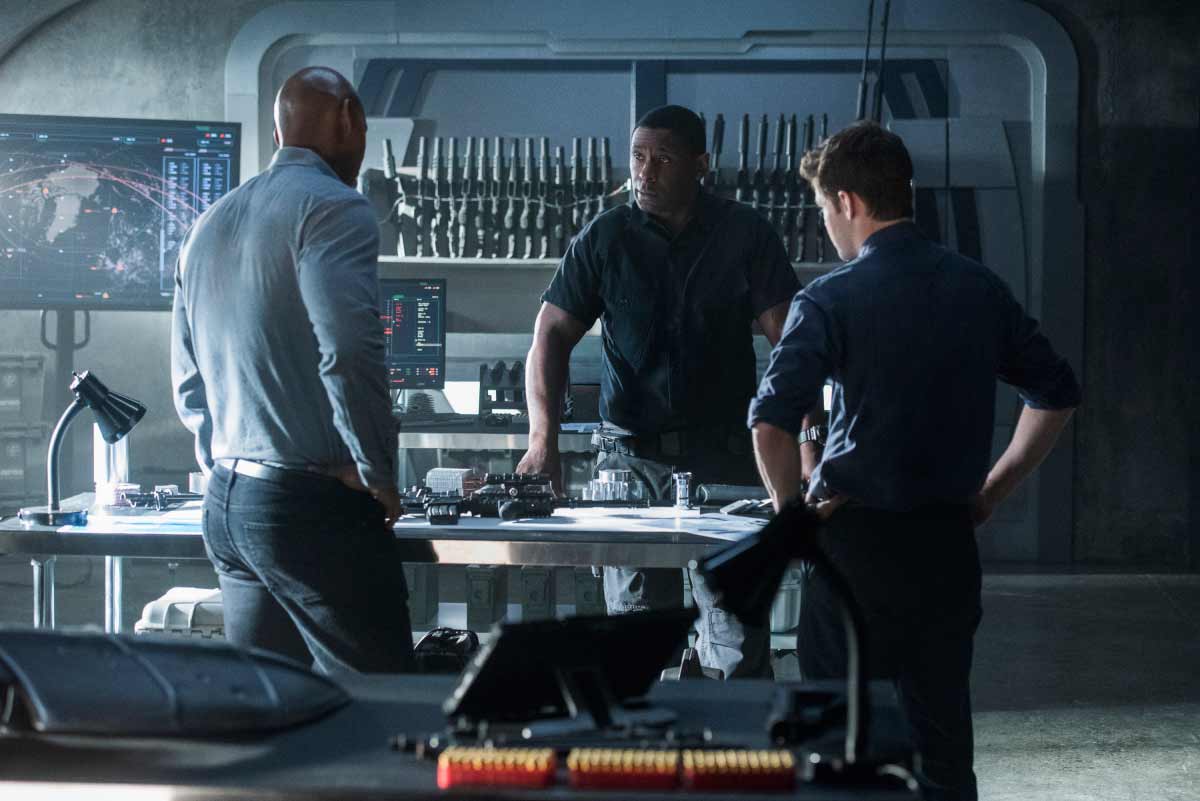 With Supergirl out of town for a while, J’onn, Guardian and the D.E.O. prove that they can keep the city safe…as long as there is no massive alien threat.  When J’onn discovers that modified D.E.O. weapons have hit the streets, he leads the charge to rid the city of them.  In doing this, he also decides the D.E.O. is going to change with Winn making a line of non lethal weapons for all agents.  This episode’s focus on another major political issue in the U.S. that is gun control is great.  The Supergirl writers have, again, done a great job at tackling these current events by looking at these issues from both sides.  I’d like to give a shout out to David Harewood here too.  His scene talking a gun wielding man down near the end of the episode was AMAZING.

Alright now, what did you all think of this episode?  Are you feeling like me and thinking the writers should’ve saved Kara leaving for the season finale?  Or will there even be an Argo City left by the time the season ends?  I guess only time will tell.  Check out the trailer for the penultimate episode below.