Supergirl Season 3, Episode 20 – Dark Side of the Moon

This weeks episode threw us a curve ball when it comes to everything that we thought we knew about Supergirl. 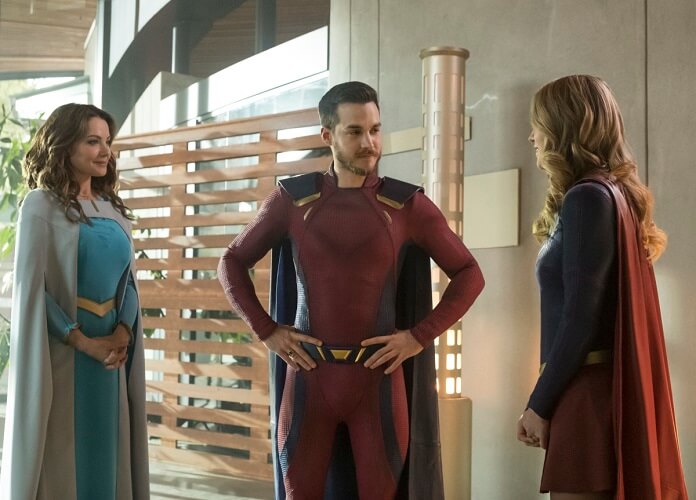 We pick up right where we left off last week with Kara and Mon-El traveling to a distant meteor to obtain a black rock; the only substance they believe can stop Reign and save Sam.  What they find, however, is Kara’s hometown of Argo City…and her mother.  WHAAAAAAAAAAAT?  The city survived Krypton’s destruction and has taken up residence on the meteor.  The catch is the Black rock is what’s keeping the city’s citizens alive.  After some convincing, the council agrees to give her a small piece of the rock to take home.  This rock is later revealed as Black Kryptonite.  Interestingly enough, the deciding council vote came from the World Killer guardian which definitely peaks my interest. 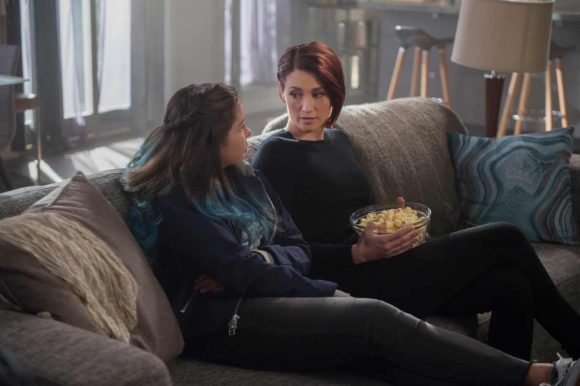 I really enjoyed Alex’s development this week as she contemplates what life might be like as a D.E.O. agent and a mom.  Are her days as an agent numbered?  Only time will tell, but I feel like she is going to be taking Ruby in if Sam doesn’t survive the season. 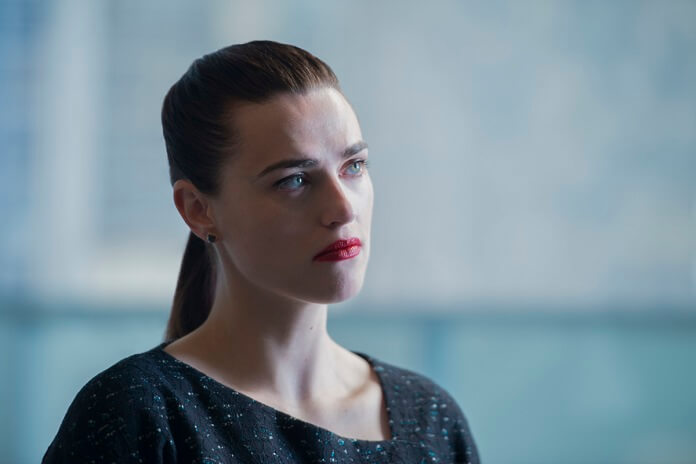 Lena spent most of the episode in a battle of words with Reign while also contemplating what she might have to do if Reign becomes completely immune to Kryptonite before Supergirl returns.  It’s too late though as time runs out just as Supergirl and Mon-El show up.  Next week is Reign vs. Supergirl: part 3.  Are you ready?