Supergirl never shies away from tackling politics and current events.  Now we get to dive into what it means for James to be a black vigilante.  As many of you know, I haven’t been the biggest fan of James since the show started.  These last few episodes are starting to turn me around though.   We get an amazing scene with James describing his first time being put in hand cuffs at the age of SEVEN to Lena.  Again, major props to the Supergirl writers for giving Mehcad Brooks and Katie McGrath the following dialogue:

James: Racism is the oldest form of bullying.
Lena: I’m so sorry that happened to you.
James: But when I became Guardian, and I put that mask on, it was strangely liberating. But it was the first time in my life that I had the opportunity to be judged on my actions and my heart, not how I look.
Lena: You shouldn’t have to wear a mask to be seen as how you really are, James. It shouldn’t be that way.
James: But it is. 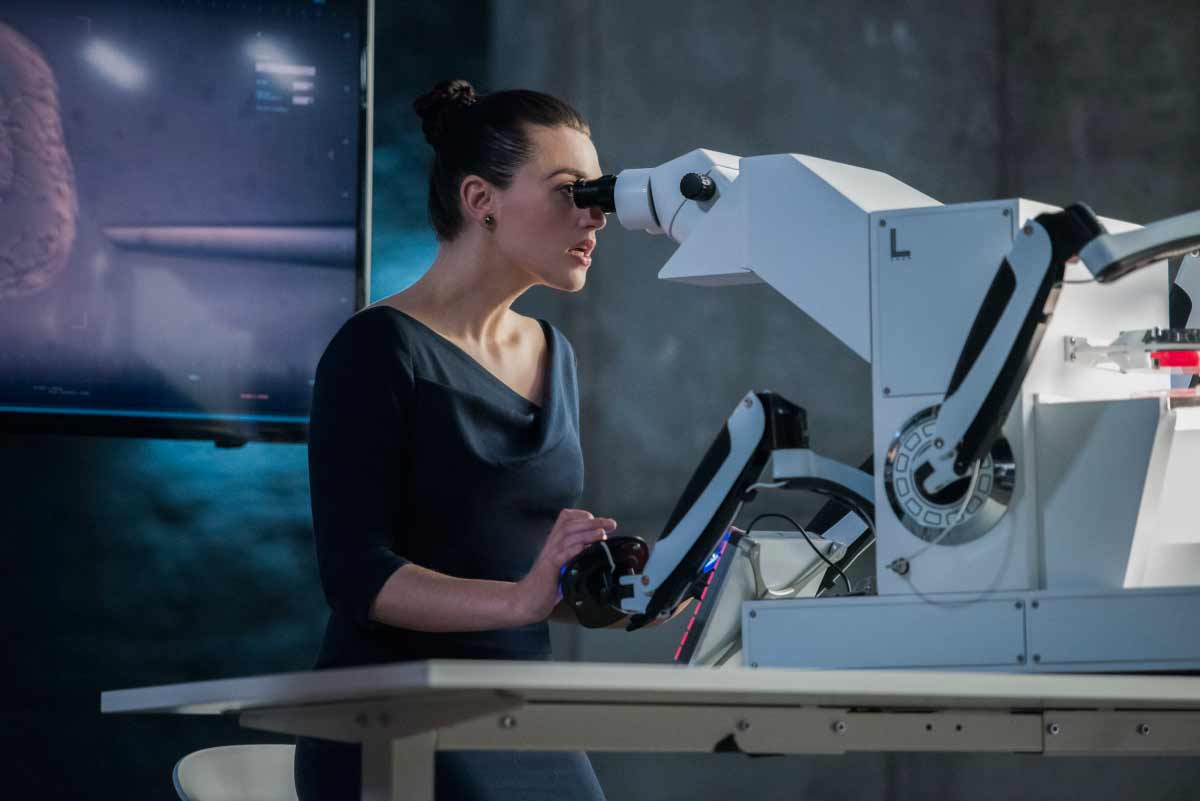 We get more fuel to the fire that is the Lena/Supergirl feud.  Lena has made it clear she intends to keep their relationship strictly professional while Kara struggles to accept it.  I think it’s too late for Kara to reveal herself as Supergirl to Lena.  It’s a no win situation for Kara now as Lena will be heartbroken when she finds out the truth.  It’s really only a matter of time…if she doesn’t already know. 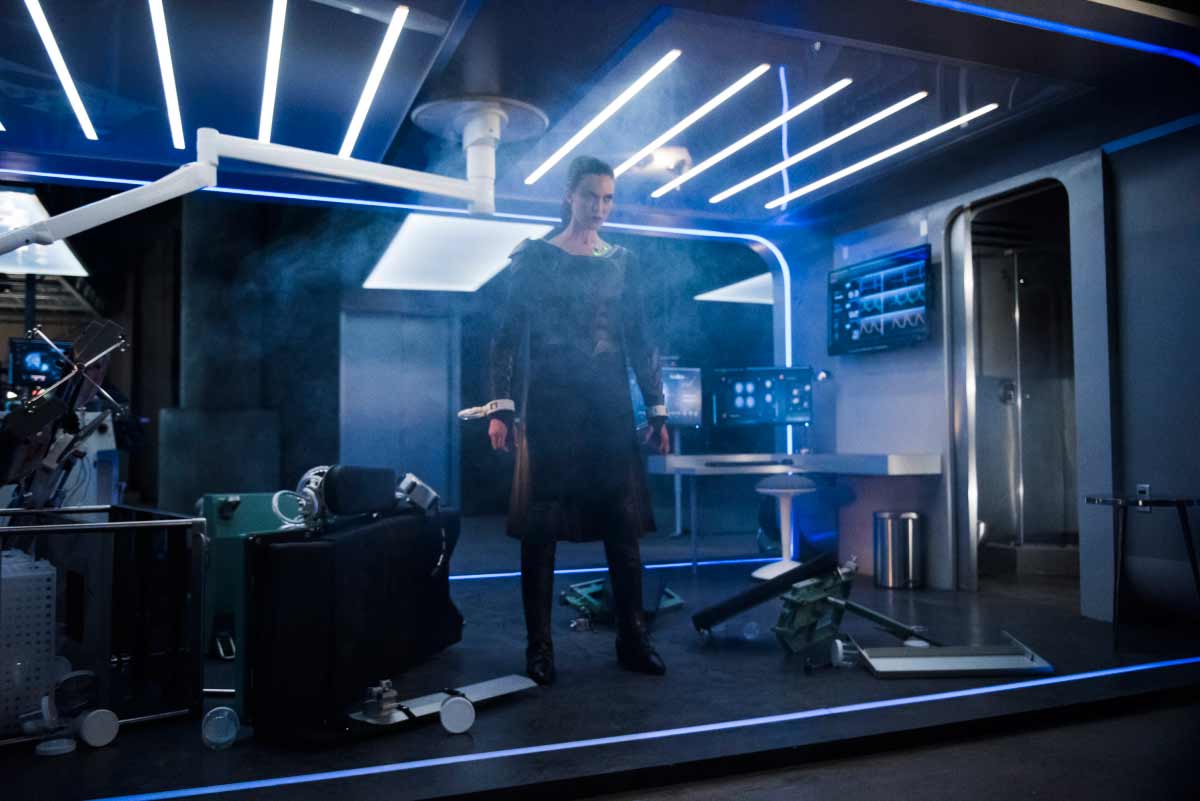 The drama doesn’t end there though.  Reign is becoming Immune to Kryptonite!  Again…WHAAAAAAAAAAATTTTTTTT???  Now Lena only has a couple of days to turn Reign back into Sam permanently.  There’s a catch though…the substance they need do this is on a meteor five light years away, leading us right into next weeks episode.   Watch the trailer below and as always, share you thoughts on this weeks episode.