Supergirl finally introduced us to the third Worldkiller, Pestilence.  But will Kara find a way to get through to her human side so save her?  Not if Imra has a say. 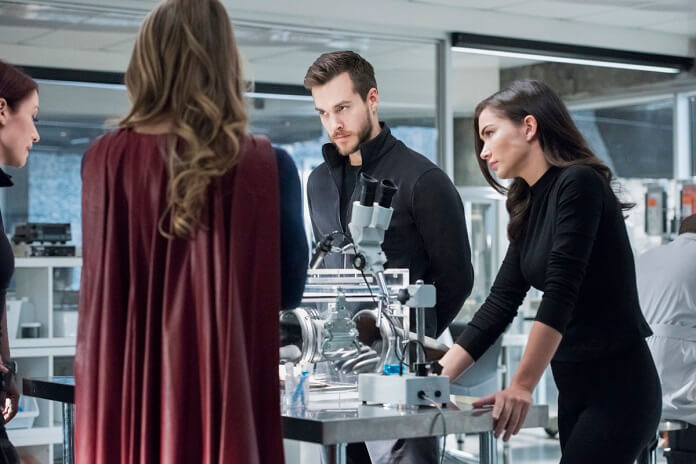 It really could go either way from here on out but from what I gather, Pestilence is the only surviving Worldkiller in the future.  With Kara adamantly against killing her, Imra has seen the future.  She knows for a fact that Kara fails.  Pestilence becomes Blight and kills millions, including Imra’s sister.  She will stop her by any means necessary if need be.  Whose side are you on here because, honestly, I find myself torn. It’s a treat to see Jeremy Jordan get more time to shine.  Although I enjoy the character of Winn, I feel he has become more of a comic relief.  Not this week.  He and Mehcad Brooks share a fantastic scene together with Winn on the verge of death as he and many others have been infected by a disease from Pestilence.  Now I’m not the biggest fan of James Olson, but I can appreciate how much he cares for Winn.  They’ve come a long way since they were competing with each other for Kara’s affection all the way back in season 1.

Ohhhh Lena.  What are we going to do with you?  We all knew that her keeping Sam’s identity as Reign a secret was going to backfire, right?  Will it strain her friendship with Supergirl?  Even though Sam begged her to bring Supergirl in for help, Lena convinced her otherwise.  I’m trying to decide if I believe Lena’s reasoning for not including Supergirl or if she just wants to save Sam all on her own.  Only time will tell, I suppose. 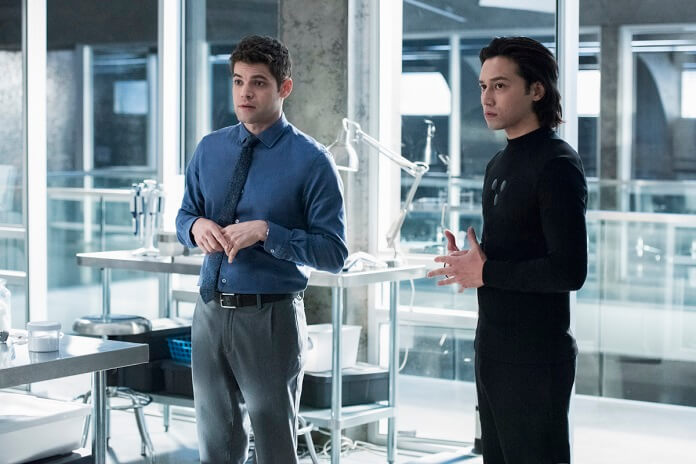 I’m very happy to see Brainy again, although in a more human form, after he and Imra have been MIA recently.  Alex pulling her gun on him when he walked in, while Winn immediately recognized him was priceless.  Mon-El explaining social media to Brainy was also a fun highlight of the episode for me.  Have I mentioned how much I love having Brainy on the show?

What did you think of this episode?

Check out the trailer for next week’s episode where we will see all three Worldkillers come together.