Legends of Tomorrow: “Tender Is the Nate” (Review W/Spoilers) 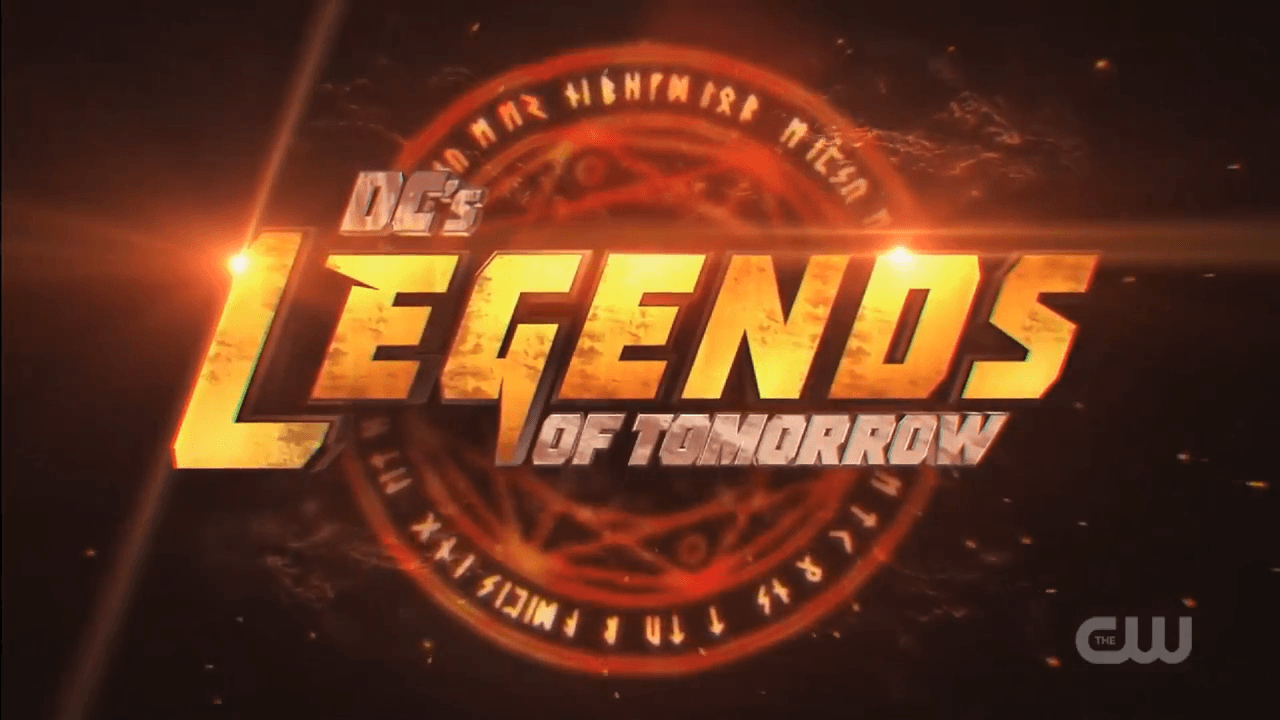 Legends of Tomorrow: “Tender Is the Nate” (Review W/Spoilers)

Episode 6 of Season 4 of Legends of Tomorrow takes us to 1920’s Paris.  It shows us everything that makes this series what it is.  Complete cobblers for the most part but with some great character work from all actors involved.  Along for a Wave-Ride in this episode are Nate (obviously, with a title like this episode has and him taking time away from the Bureau) and his father, Mr Heywood who wants to know why there is such a money deficit thanks to those on board the ship.

Something to remember when watching this episode, and the Legends try to hide the fact, Charlie is on board the Waverider.  Obviously, he notices that the Amaya lookalike is on board and believes it to be her until, well, he realises it isn’t her.  Funny scene that ends up with Nate being called a “Wanker” (Charlie loves that word).  It also ended up with a punch to Nate’s face.  Yep, this is not Amaya.

Anyway, the job the Legends need to crack on with is to capture a monster that is causing chaos in Paris in the 20’s.  Gorgeous costumes on (for Sara and Charlie anyway, suits for the men) and they’re off on the hunt, as Ernest Hemmingway (yes, he makes an appearance here) calls them hunters.  Mr Heywood, being a big Hemmingway fan, takes tips from the man in their quest to capture the Minotaur (EH goes along with them).  It’s all guns blazing, but does nothing to help.

After some research Nate finds the clue to how to capture the Minotaur, a soft lullaby to send it to sleep, played on a lute.  Concerns are raised by Mr Heywood and, as above it takes a poor result from trying to shoot it and receive an injury, along with a heated heart to heart, Mr H (Hey, the wife calls me that – John) succumbs to the idea and, while the first effort doesn’t work, thanks to interference from Ernest, Biff Tannen Mr Heywood comes to the rescue, picking up a guitar and belting out a song that send the Minotaur to dreamland.

In other Legends news, Ray is still pining for Nora and knowing that she is secure at the Time Bureau, making up for her sins, he wants to see her.  Ava isn’t keen on the idea dues to Nara’s past history, so Ray decides that a letter passed to Nora by new Time Bureau employee Mona (there as a full-time feeder of monsters and concerned by the lack of humanity shown to the monsters) is the way forward.  Mona does as she is asked, passing the letter to Nora who refuses to look at it as she doesn’t feel that she deserves it etc.  Due to her reaching out to push it back to Mona, Nora sets off an alarm to which Ava comes running, believing that she is up to no good.  Despite what Nora says, Ava is not convinced.  Unfortunately for Nora, being a little stressed I guess, makes her powers come to life, knocking the power off in her cell.  It means the three of them are left alone (important note, it is Ava’s birthday).  In time and being together, they do talk and bond and come to a mutual appreciation of each other, talking about their past, relationships and they drink plenty of wine and eat birthday cake given to Ava.

Nora decides also to read the letter from Ray and all 3 of the ladies are shocked when the envelope is opened and Ray is stuck to the envelope glue.  As Ava say though, it is very convenient that Ray is there as it offers them a way out of the locked cell.

Despite being initially annoyed by Mona, Ava grows to enjoy what she wants to do in her job, agreeing that a little humanity is more than welcome at the Bureau.  Moa believes that the monsters that have been captured should have some home comforts as it were and Ava has this happen.

The episode ends with Nate getting a pizza part on board the Waverider, everyone together enjoying themselves before he heads back to his job at the Time Bureau.  He knows he is more than welcome back on the ship anytime but believes being at the Bureau is where he belongs.  Ray, missing the bromance of it all is obviously upset over this.  A nice touch is when he tells Charlie that she’ll find her place within the team.

So, it’s a good episode of the show but I do believe that because I was so spoilt by last weeks, I haven’t enjoyed this as much.  There are some fine parts within this, more the character development as opposed to the actual story itself (although to be fair, it still is out there as any Legends story is).

The hilarity that followed was excellent.

A shame that because of the size of the cast, others are left behind as it were, in this case Zari and John C for the most part.

Always enjoy seeing some famous historical figures in there, Ernest Hemingway, Salvador Dali and the Fitzgeralds (Tender is the Night of course being the influence for the title of the episode).

Nice character stuff and enjoyed the performances particularly of Nick Zano and Thomas Wilson.  Enjoyed seeing the bonding and the mutual respect being shown between them both.

Favourite line was from Constantine – talking about how a Lute can be a deadly weapon in the rights hands and makes reference to the legend that is Sting.  Furthermore, it’s a nice touch as Constantine’s physical appearance was modelled on Sting who, like John, was a practitioner of Tantric magic.

Thanks for reading, any comments please do so below or on our social media pages.  Look forward to it.