Why David Ayer is still the leader of the “SKWAD”

In mid December last year Warner Bros announced a Gotham City Sirens film as part of the ever growing DC extended universe (DCEU). Margot Robbie is set to return as the hugely popular Harley Quinn and she’s bringing some friends with her in the shape of Catwoman and Poison Ivy, who are yet to be cast. However, Robbie isn’t the only person returning from Suicide Squad. David Ayer will be returning to the Directors Chair for GCS. When this was announced it was met with some criticism after generally poor reviews for Suicide Squad from the critics. The film was Ayer’s first shot at a comic book movie and very different from all of his previous work, such as LA Cop drama End of Watch and World War II epic Fury. Although the film wasn’t well received by many in the industry plenty of fans did enjoy it. This was proven by its takings of $745 million. That’s impressive for a supposed flop.

With the release of DC’s latest offering, the brilliant Wonder Woman and its domination at the Box Office in its opening weeks, many people are now calling for its director, Patty Jenkins, to be given the reins on the female led Sirens. There’s no doubt that she would do an amazing job with it, but Warner Bros like Ayer for it and I can understand why.

On the 21st January this year, five months after Suicide Squads release, Ayer tweeted this statement:

“Thank you so much. I know it’s a controversial film, I really tried to make something different, with a look and voice of its own.

I took inspiration from the insanity of the original comics. Making a movie is a journey, not a straight line. I learned so much. People want what they want and everyone has a personal vision of how each character should look and walk and talk. If you set out to make a mass appeal movie, it’s easy to end up with Vanilla. But I went for it. And I know Squad has its flaws, Hell, the World knows it. Nothing hurts more than to pick up a newspaper and see a couple years of your blood, sweat and tears ripped to shreds. The hate game is strong out there.

The movie was wildly successful commercially. And the World got introduced into some very cool characters in the DC Universe. And that success is due exactly to the wonders and powers of DC, of its characters. Would I do a lot of things different? Yep, for sure.

Wish I had a time machine. I’d make the Joker the main villain and engineer a more grounded story. I have to take the good and bad and learn from it. I love making movies and I love DC. I’m a High School dropout and used to paint houses for a living. I’m lucky to have the job I have. I have to give the characters the stories and plots they deserve next time. Real talk. (And no, there isn’t a secret edit of the film with a bunch of Joker scenes hidden in a salt mine somewhere.)”

The last paragraph tells us a lot about how the Director feels now that the hype surrounding the film has died down.

“I have to take the good and bad and learn from it”.

He knows his film has problems and wasn’t perfect. Him admitting this is the reason why he is perfect for another DC film. He can listen to what the people who matter, the fans, thought of the film and take that in to his next effort. 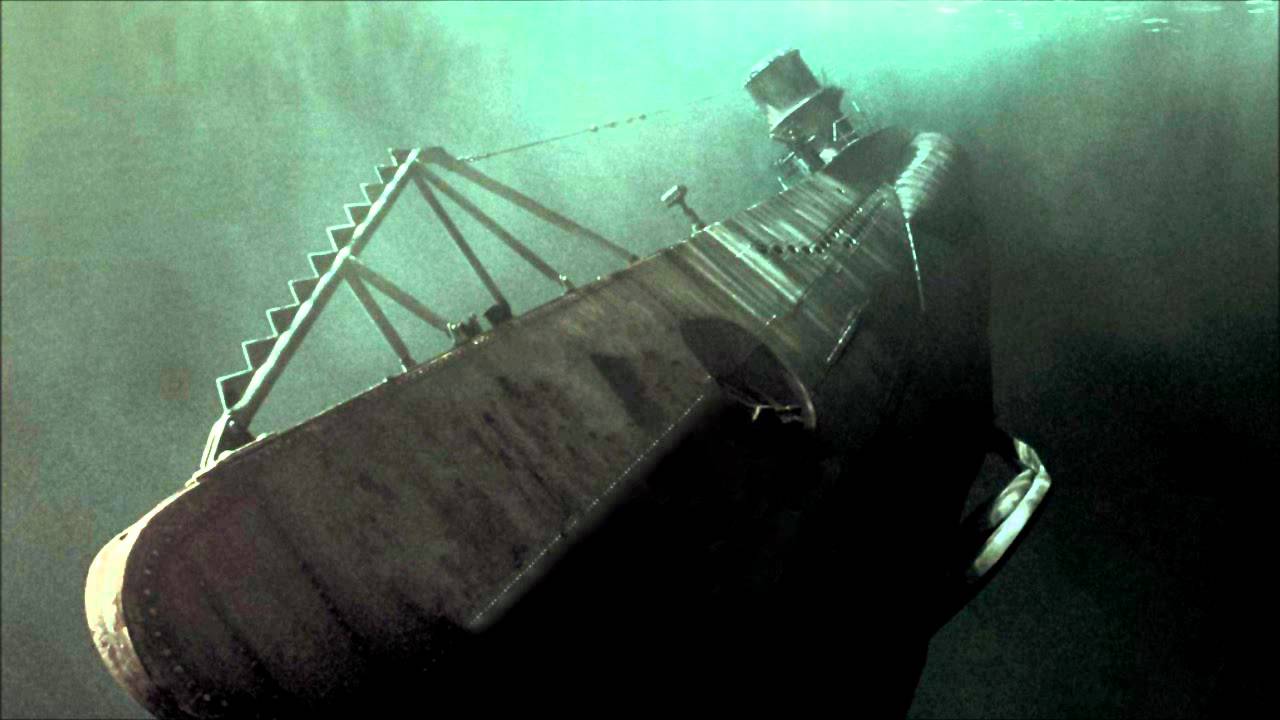 This isn’t the first time that Ayer has admitted his mistakes. He was the writer of the 2000 film U-571, which saw American servicemen take the “Enigma” code machine from the Nazis. In the history books though it is the British who actually complete the mission. Six years after the films release Ayer spoke to BBC Radio 4 about the mistake.

“It was a distortion… a mercenary decision to create this parallel history in order to drive the movie for an American audience,”

“Both my grandparents were officers in World War Two, and I would be personally offended if somebody distorted their achievements,”

“I met with the Royal Navy officer who actually went down into the U-boat and recovered the Enigma machine in 1941.

“He seemed OK with it, he was a great guy, but I understand how important that event is to the UK, and I won’t do it again,”

As you read this I’m sure you have realised that I am a big fan of David Ayer and all of his previous work. I really enjoyed Suicide Squad, of course there are things that I wished had been different to the finished article, mainly the same as what Ayer admitted to in his statement, but I still think that it is a more than worthy addition to the DCEU.

Although Gotham City Sirens is a long way off still, I have no doubt that when it finally arrives it will be a return to form one of the most dynamic Directors in Hollywood.