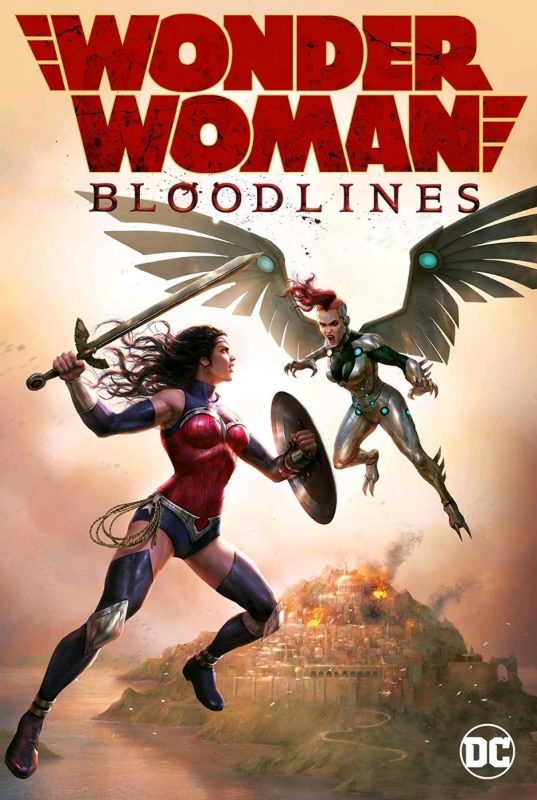 In Wonder Woman: Bloodlines, Amazon princess Diana of Themyscira chooses to save fighter pilot Steve Trevor and return him to his home in America – setting in motion one of Wonder Woman’s most captivating chapters. Fulfilling the role of both ambassador as well as protector, Diana soon earns the name Wonder Woman from the gracious people of Earth. Equally strong in body, heart and will, she makes it her mission to help a troubled young girl enlisted by a deadly organization known as Villainy, Inc., whose criminal members have their sights set on invading Themyscira, Diana’s paradise home. Prepare for a thrilling quest packed with brutal battles, mysterious mythology and endless wonder! 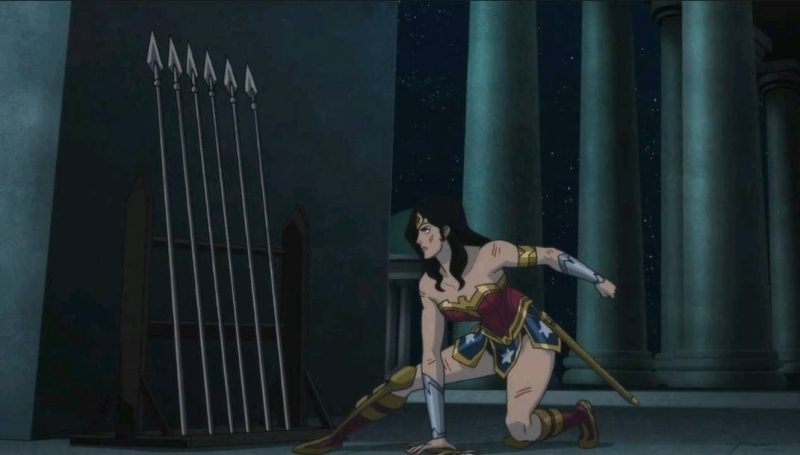 Wonder Woman Bloodlines is another entertaining chapter in the DC Animated movie universe. 10 years since her original solo adventure Diana is deservedly given the lime light once again. Making this move makes complete sense to me following the success of her fist live action movie and the sequel 1984 due out in 2020. With this in mind, I understand why they have completely separate this from its original 2009 movie giving Diana a new origin and personality more inline with the live action version. However, I do see why fans of the original have been a little disappointed with this movie.

The movie is held together by a strong voice cast and the usual high standard of animation we come to expect from the universe. Unfortunately the story here is what I feel lets the movie down. The twists and turns felt very predictable and lacked originality. There are large elements to the story which is built upon Diana’s insecurities and lack of self confidence. I will be the first to admit I have not read many Wonder Woman comics but from my experience with her in comics and movies and even the previous animated TV shows and movies, these are not traits I would associate with Wonder Woman. Steve Trevor has been given a makeover also. What I don’t understand here is why they decided to change Steve so drastically to his previous version and even the live action version played by Chris Pine. Steve Trevor feels a lot more incompetant and even idiotic in this movie which is used to build up the strength and importance of Wonder Woman. I don’t think this was needed as Wonder Woman draws her strength and confidence from her upbringing on Themyscira surrounded by strong confident women.

Aside from the points above this is still an entertaining movie with plenty of action and runs at a steady pace. I liked that Wonder Woman was given the full movie and wasn’t hijacked by other Justice League members. The DC animated universe has a habit to throw Batman into every movie at some point as a comfort blanket. This movie is a great appetizer to those awaiting next years release of Wonder Woman 1984. 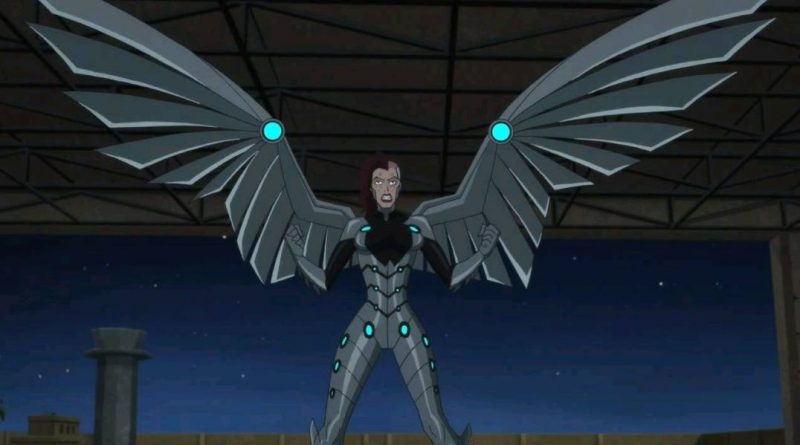 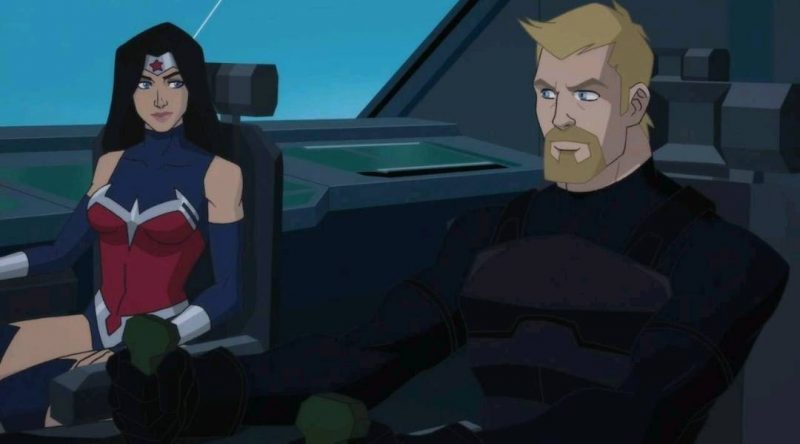 DC Showcase: Death (Animated Short) – Inspired by Neil Gaiman’s “The Sandman,” Death is produced and directed by Sam Liu (Justice League vs. The Fatal Five) and written by J.M. DeMatteis (Batman: Bad Blood). In the story, Vincent, an artist with unresolved inner demons, meets a mysterious girl who helps him come to terms with his creative legacy … and eventual death. Leonard Nam (Westworld) provides the voice of Vincent, and Jamie Chung (The Gifted, Big Hero 6) is the voice of Death. The voice cast includes Darin De Paul, Keith Szarabajka and Kari Wahlgren.

The Cheetah: Ferocious Archenemy (New Featurette) – Ferocious. Clever. Deadly. It’s the thrill of the hunt and the prey is Wonder Woman. This is the story of The Cheetah, Diana’s greatest enemy.