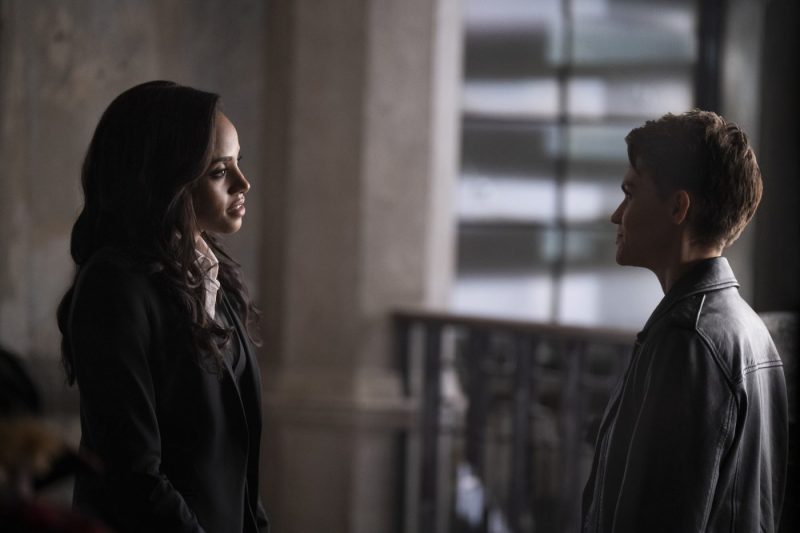 Another solid episode of Batwoman this week which came off the back of arguably the strongest episode of the series so far. Whilst there may not have been as much action as last week, what we did get was some more character development which was much needed for the likes of Sophie, Mary and Kate to an extent.

The star of the show this week was Sophie (played by Meagan Tandy) who really put on an emotional performance in describing just how hard it was for her to breakup with Kate. Up until this point, Sophie had been branded as being the one to put their relationship behind her and move on but this episode helped her to win back any fans who viewed her that way. A much needed performance for one of the main characters of the show and someone I suspect will continue to play a huge part in this series as it unfolds. 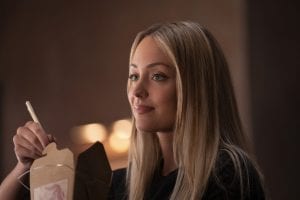 With much of this week’s episode focused on Sophie’s side of the story we had a number of flashback scenes throughout. These were perfected really well and whilst some fans may be looking for more action from the show, I think it is important in a series with this many episodes to fill in some of the questions which the audience have and to that extent the show has done really well.

The only slight concern I did have with this episode is the use of Alice who after having such a prominent role in the first five episodes has definitely taken a backseat having aligned herself with Mouse. There is certainly a danger that her story with Mouse leaves her outside of the main storyline in the show and that would be an awful shame given just how brilliant she was at the start of the series. I still remain hopeful that she will transition herself back in to the main storyline and suspect her “Tea-Party” will be a scene not to miss. 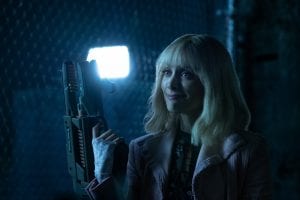 We also got another new character introduced this episode in the form of Julia Pennyworth. The daughter of Alfred, Julia and Kate had an interesting backstory which was explained during the episode and you could argue that the pair shared a chemistry which has been somewhat missing between Kate and Sophie. Read in to that what you will! But anyway, Julia certainly bought in some entertaining elements to the show and I like the bond that she shared with Kate and Luke and would like to think that we will see more of her as the episodes continue.

Overall for me another good episode of Batwoman this week which is encouraging as I suspect it may have fallen flat after such a strong showing last week. I do miss Alice heavy episodes but equally appreciate the need for the show to build other characters which they have done successfully this week. I am hoping next week we get the return of the weekly episode long villain to mix things up and keep Batwoman on her toes.