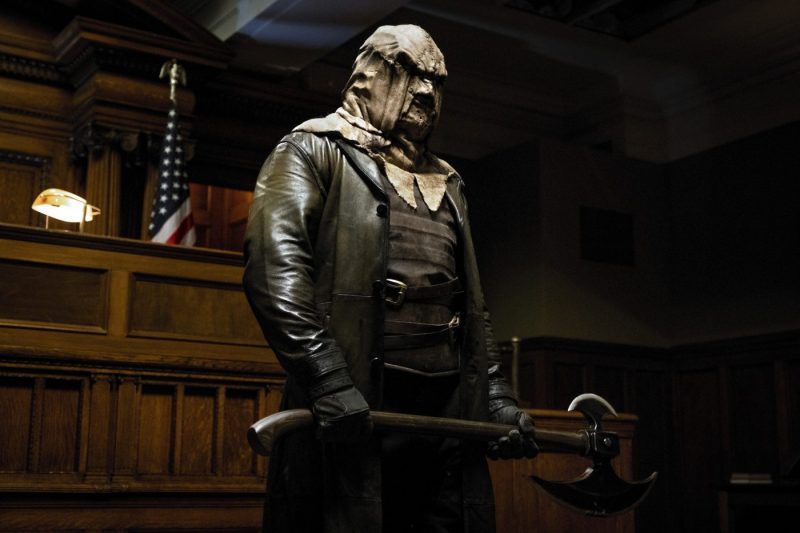 This weeks episode of Batwoman started off with a super hot opening and did not slow down, providing us with one of the best episodes of the season to date. With the addition of a new villain, a big development in the main storyline and the play off between Batwoman and her family, episode six laid the foundations for just how good this show has the ability to be.

A few reviews ago I mentioned the need for the show to continue to deliver exciting villains with the ability to keep Batwoman on her toes and this week they definitely hit the spot with The Executioner. In the first scene we got to see just how methodical he could be and this carried through during the episode. I loved everything about this character, all the way from what drove him to become this villainous character to his outfit which was very befitting for the role of The Executioner. This proved the importance of short term storytelling and really done a great job in providing Batwoman with a show long nemesis which took a majority of her focus during the episode.

We also finally got to hear Sophie’s big revelation (that she knew who the Batwoman was) in this episode. I felt that this storyline had dragged on for a while and it is definitely intriguing now to see how Kate will be able to persuade her former partner not to blow her cover and expose her to not only her father, but the rest of Gotham. Equally I am not sure how long we can carry on without Mary finding out that Kate is Batwoman but continue to be impressed by Mary’s character and the element of humour she brings to a show which is very much welcomed.

I really liked getting to hear from Luke in this episode explaining the background as to how his father was murdered and I think that it was needed given how prolific he has been in the series so far. As Batwoman’s right hand man, Luke continues to be one of the show favourites for me and it certainly seems that his on-screen time is increasing as we go which is leading to a great chemistry forming between him and Kate.

Another great element of this weeks show was the ongoing relationship between Alice and Mouse which seems as though it is primed to explode at any moment. The tension between the pair runs high throughout and whilst it may end with them embracing outside of Wayne Towers, don’t be fooled by either character as I sense it won’t be long before they turn on each other.

All in all a very enjoyable episode this week and as I mentioned earlier, probably my favourite of the series so far. The season is definitely picking up momentum and ticking off some storylines which have probably outstayed their welcome, whilst not loosing focus on the main storyline which has underpinned it from the offset. I just hope that they will be able to continue to ride the high they set this week!