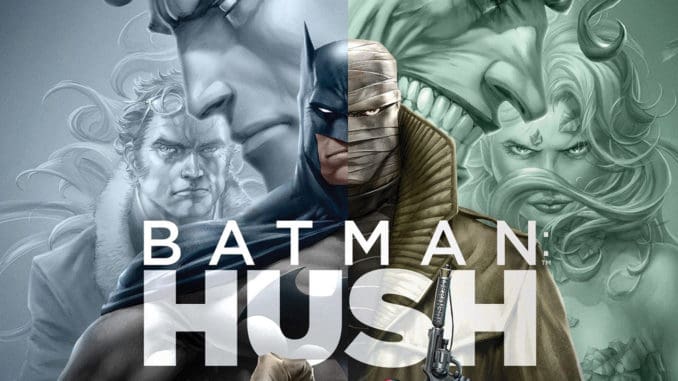 Batman Hush is now available on Digital Download and August 12th on DVD and Blu-RayTM and DC Worlds Paul Edwards was lucky enough to get a cool interview with Batman himself, Jason O’Mara.

Check out out interview in the link below where we discuss some of the new Batman Hush animated Movie we try without adding in spoilers and also some fun moments too.

Thank you to Warner Bros for making this happen and a massive Batman Thank you to Jason O’Mara for his time and the best of luck being Batman.