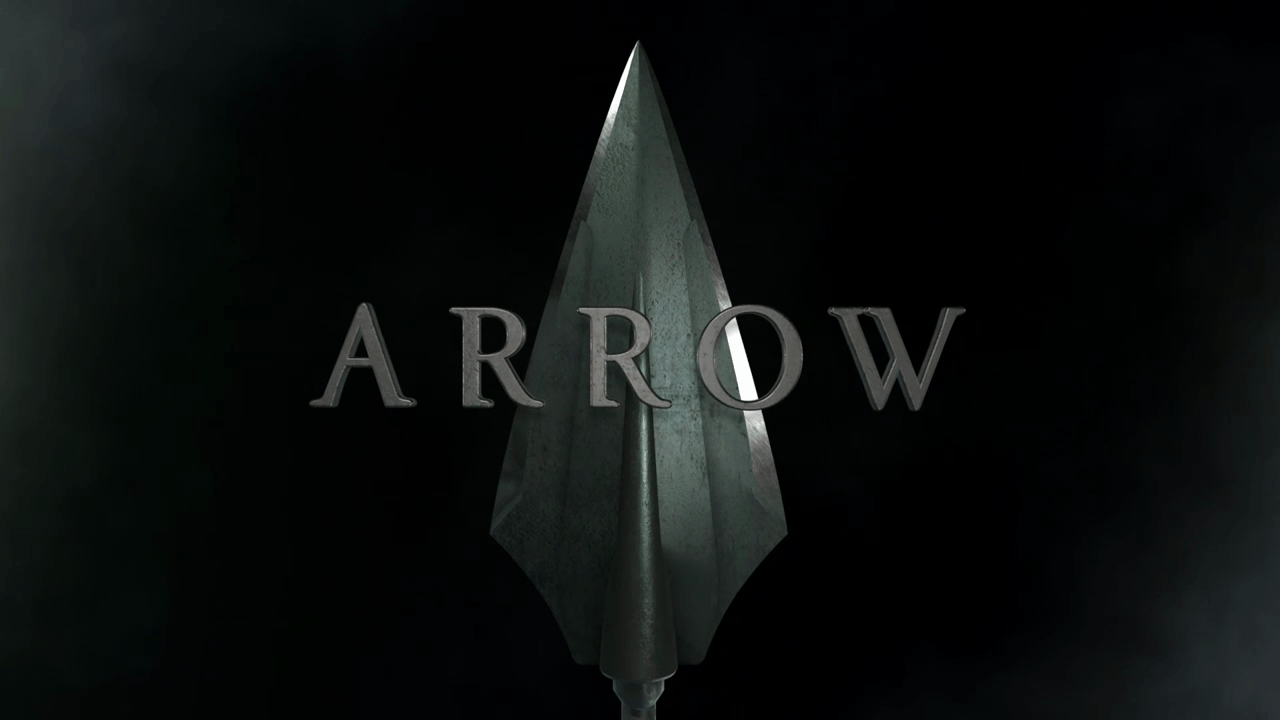 We are back to the present after last week’s episode and it’s starting to get interesting. Emiko and Oliver are still trying to get along, Laurel just wants to be trusted, and The Ninth Circle gets its first television appearance.

It is very interesting seeing Laurel push to be trusted. She warns Oliver that Emiko is not who she says she is and tells him about who killed Diaz. Basically, telling him to be careful! It seemed to be enough for Oliver to trust her word and follows Emiko to a warehouse. There he finds Dante; the man Diggle has been searching for for ARGUS. Oliver also finds she is working for him.

When Oliver confronts Emiko, she finally tells him about her past. There were thoughts that she was abandoned by Robert Queen when she was a baby, but she was 11 years old. And Moira made an ultimatum with Robert to chose them or watch his legacy crumble. *

Although she told Oliver about her past, she still cannot be trusted. Everyone is seeing that except for Oliver. He thinks he can still save her. There are many surprising things involved with Emiko that would be ultimate spoilers if told here. They are enough to jaw drop (at least they did for me). All that can be said is, it involves the very beginning of the show.

You may be wondering when watching this episode, “What is The Ninth Circle?” Here is some background which was found on the internet through Comic Vine:

-Their first appearance was in 16 issues of the Rebirth: Green Arrow comics started in 2016.

-Some of these characters have come into the show’s story, but the comic story seems to be very different. For example, the comics have Shado as the mother of Emiko.